Robert's passion is to help people make a shift in their lives and create a new reality of health, well-being and fulfillment. His method of healing gives clients practical, psychological and spiritual guidance in overcoming blind-spots, blockages and impasses.

What you can read next 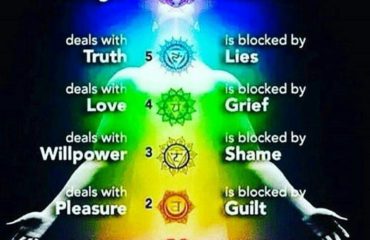 Yom Kippur, a day of Solemnity and Celebration…