Robert's passion is to help people make a shift in their lives and create a new reality of health, well-being and fulfillment. His method of healing gives clients practical, psychological and spiritual guidance in overcoming blind-spots, blockages and impasses. 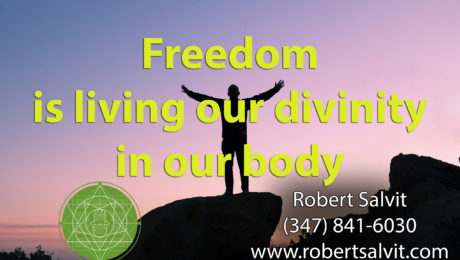 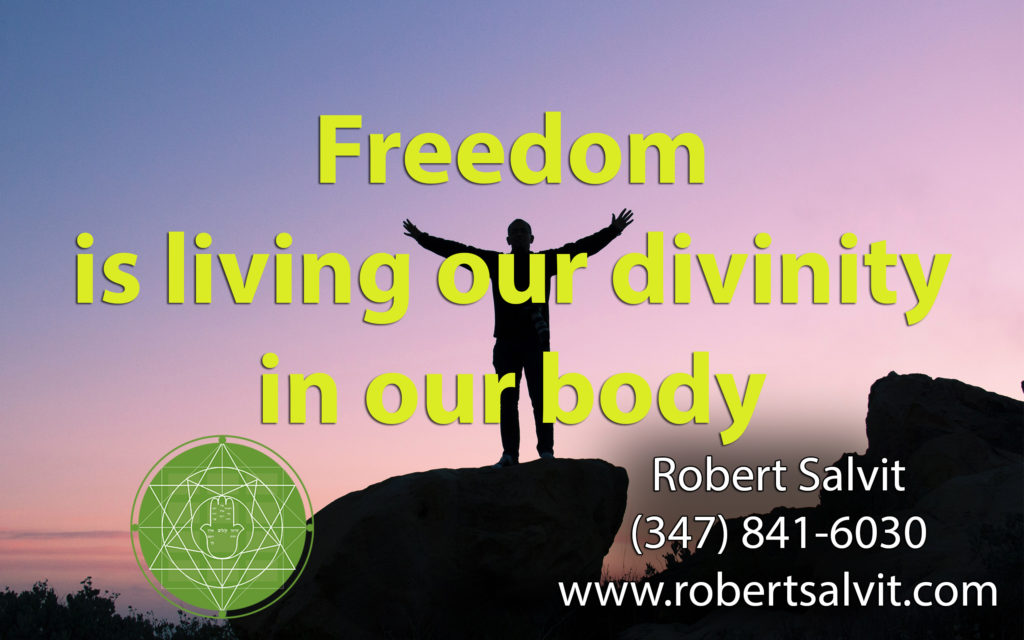 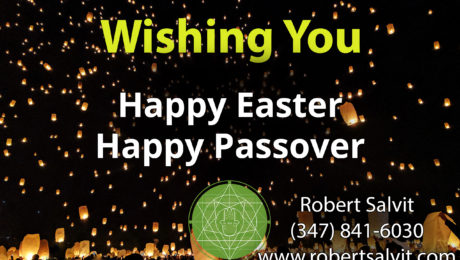 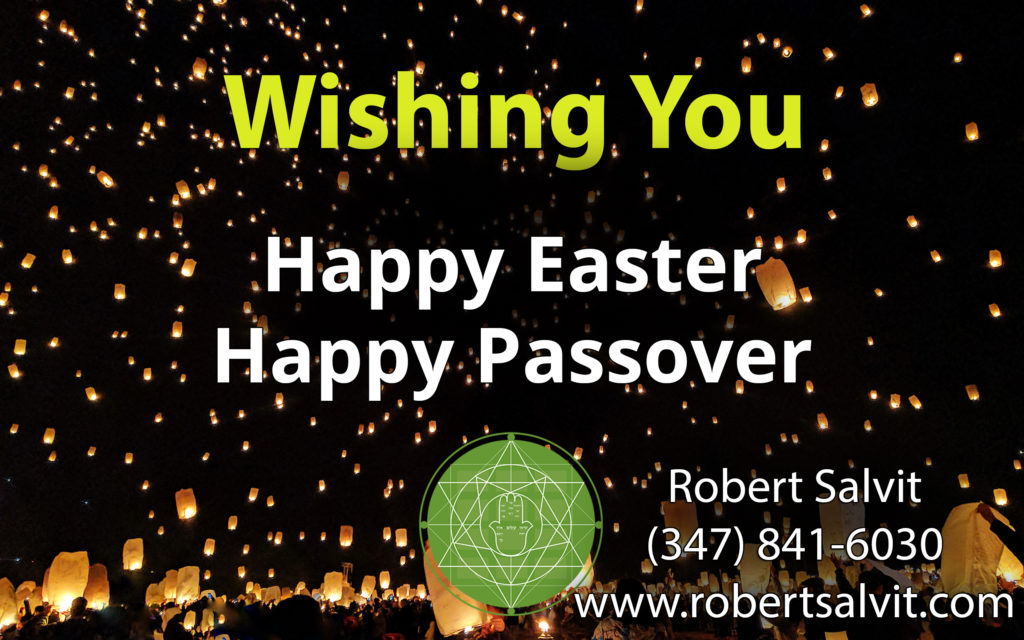 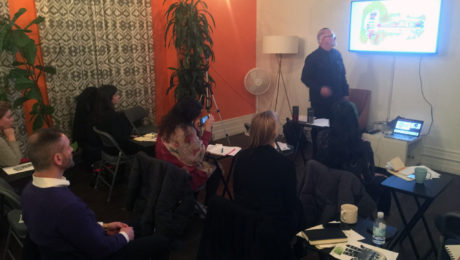 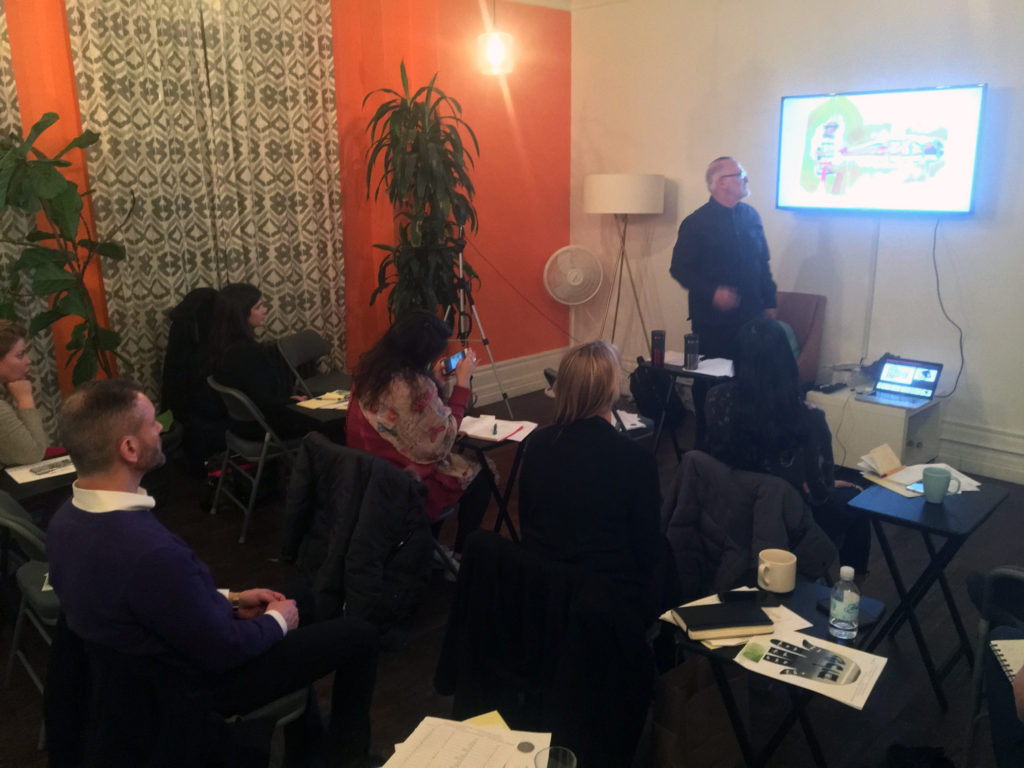 We had an amazing Kabbalistic Reiki Intro class last Thursday and we want to thank all the people who came. We will have another class May 22nd. We also plan to have a Reiki 1 full day seminar in June, stay tuned for more updates! 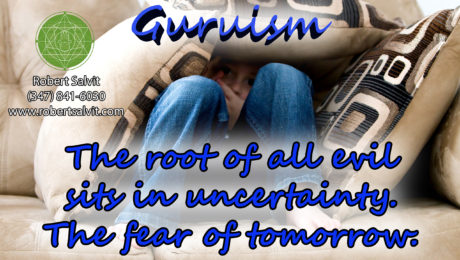 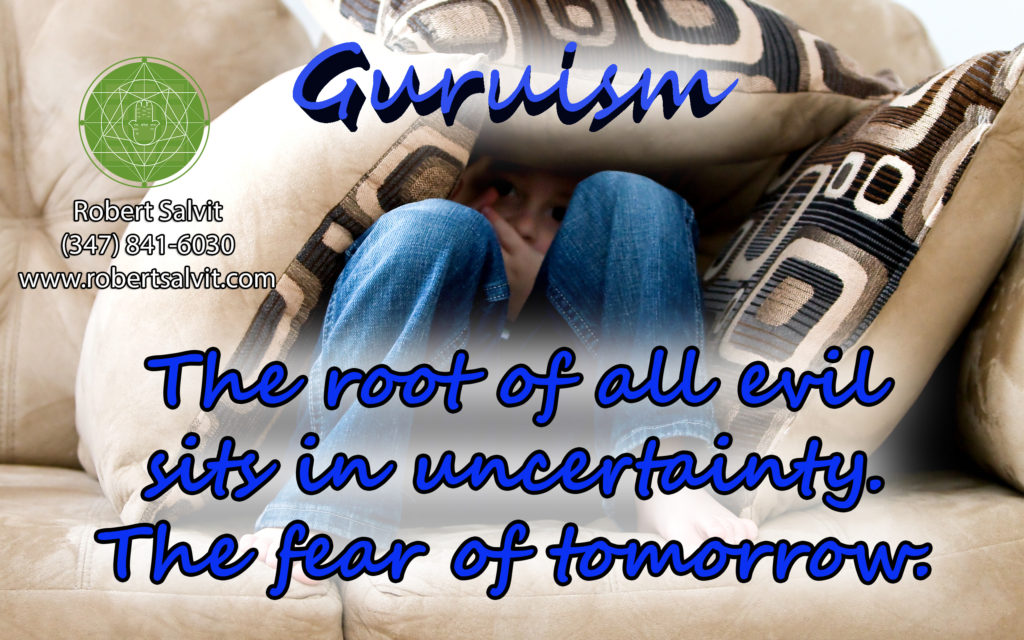 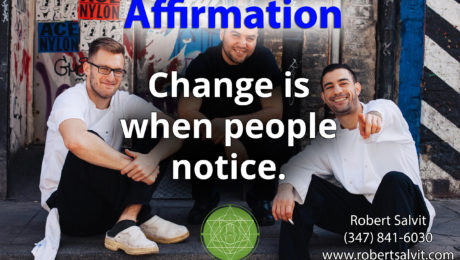 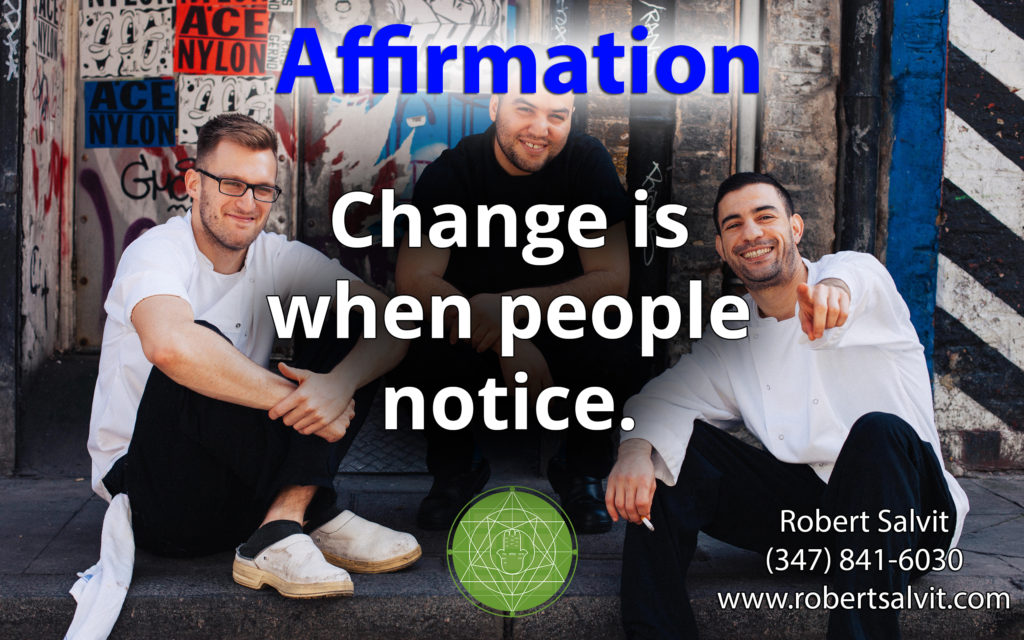 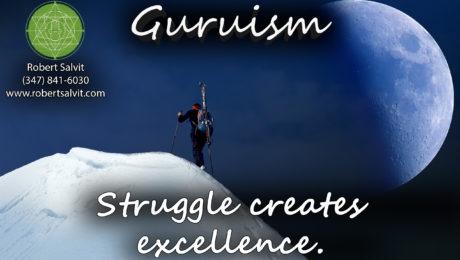 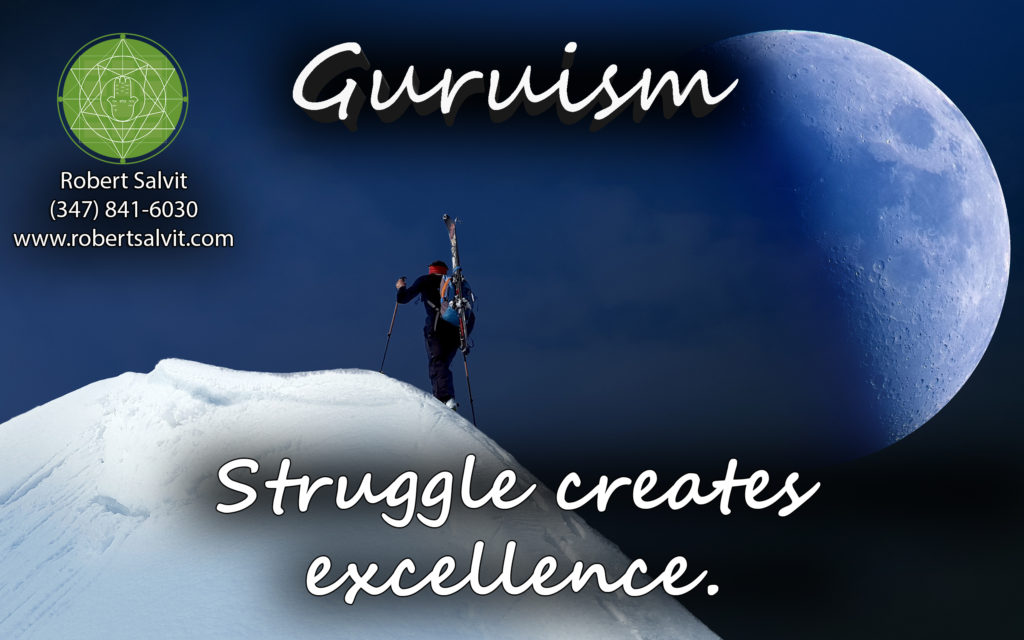 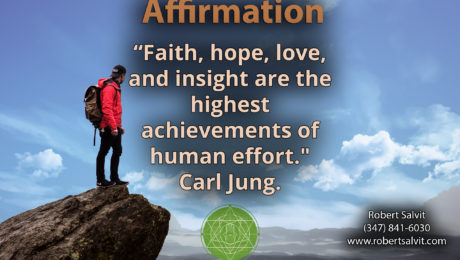 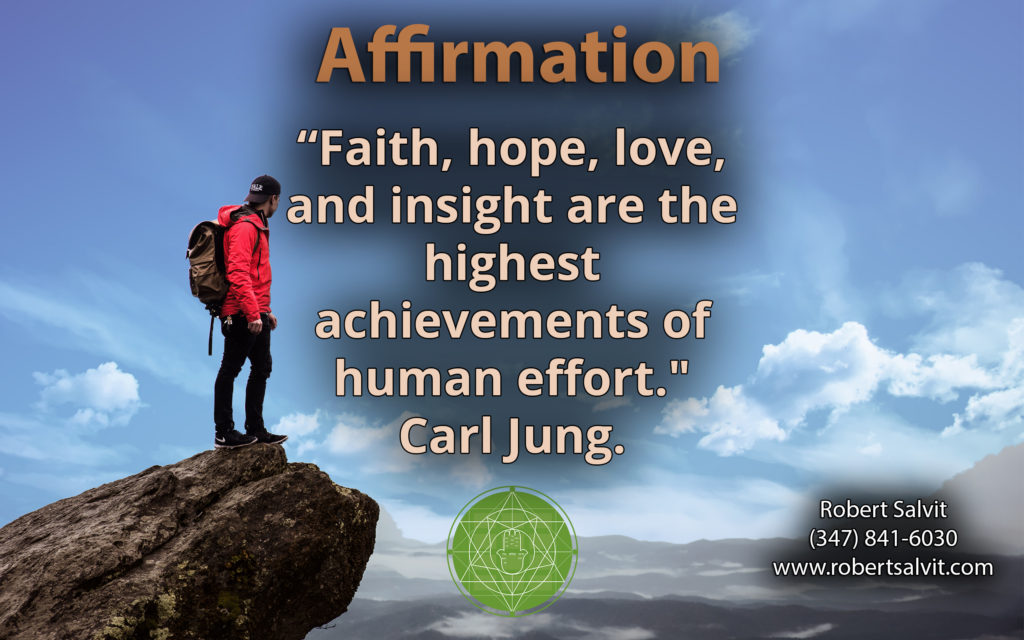 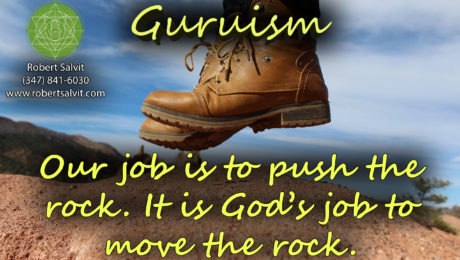 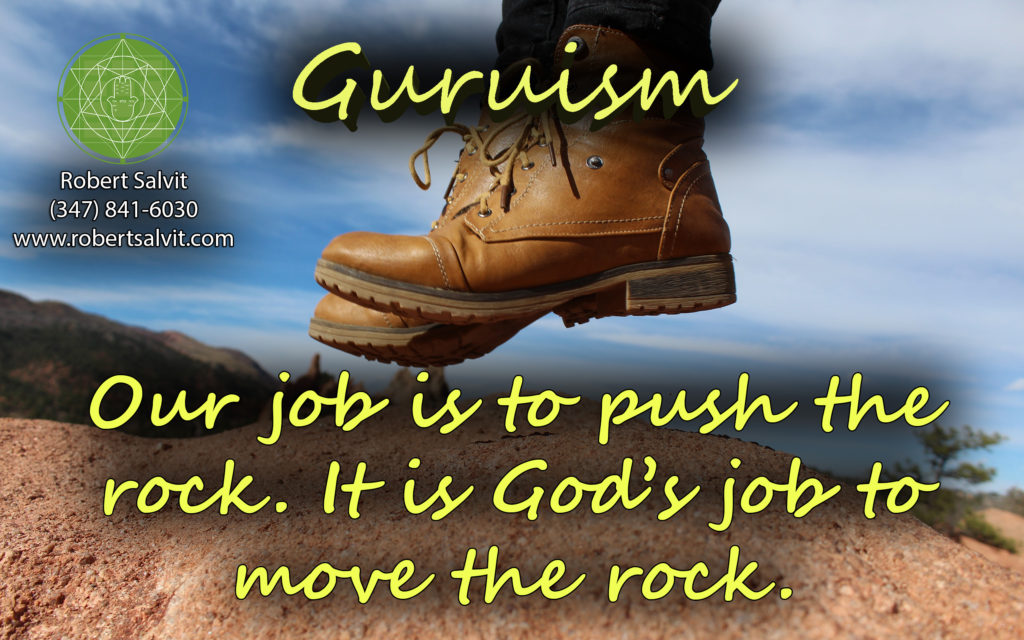